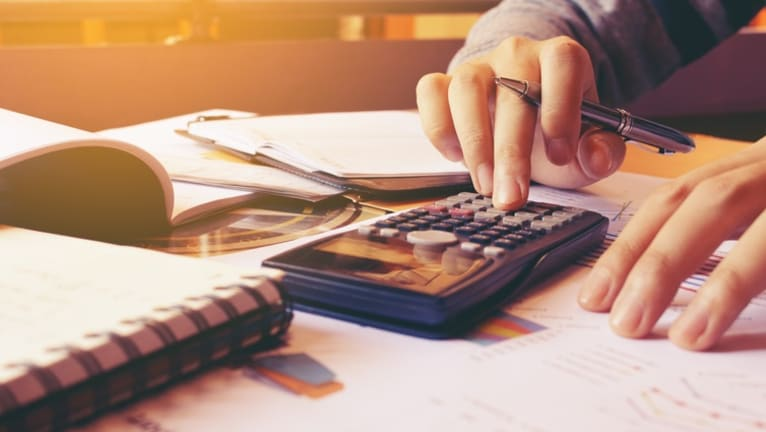 People talk about having a side hustle a lot and how your salary is never enough, especially when starting. This week we spoke to Mr David, he tells us about his experience while job searching and how he survives on his little salary.

Tell us what you do in one sentence?

I’m a music head, comms maestro, and a great writer.

Feeling yourself, I see? For how long have you been unemployed?

I’m still employed o, but the current pay is like unemployment, so I’ll say since, after NYSC, that should be about six months.

Wow, give us your salary range so we can see what you see?

50k - 70k. But I don’t blame the organisation; they’re a growing media house; it’s what they can afford right now.

How do you even survive on this, considering the current state of the country?

So since I began working with them, I’ve been working remotely. I had to move out of my place, back to my parents’ place where I don’t have to worry about feeding or transportation. I do other freelance writing on the side, and honestly, it’s been God taking care of me. Also, I try to cut my coat according to my size. Being an introvert helps with that, so no clubbing, less partying or flexing.

So if you were living by yourself, you would be struggling?

Like mad! Imagine saving for rent, paying for light, feeding, and a couple of other stuff on that salary range. Come on! I won’t be struggling; I’ll be suffering.

How about changing jobs? Do you think of it, or it’s something you’re working on?

The most effective plan right now is to leave this country, but yeah, I’m trying to get a new job. Might be switching careers too

Have you had any interviews recently?

Yeah, two this year. One in Abuja and the other in Ibadan. Oh, I wasn’t able to make the one at Abuja, it was going to be impromptu, and if I made it, I would have probably banged it. The one in Ibadan was quite enjoyable, was for a publishing company. They asked what books I had read recently, and I told them, so one of the interviewers had read one of them, so he asked what I think the author could have done differently in that book. I gave my honest answer, and he liked it. Then they asked what drove my passion for the art, and I turned on “inspire to aspire.” It was a good one.

You sound like you’re fun at interviews. Was the pay at Ibadan excellent?

Oh, I think I love talking about stuff I like with people in my space; I don’t know if you get that. I’ve had awful interviews too, about two of them, but they didn’t have to do with writing. One FMCG and one Mental Health Consulting Firm.

The pay at Ibadan is the same range as my current job. I could take it too because it’s remote also, but it seems like a whole lot of stress than my current job; I don’t know if I’ll be able to manage both.

Tell us about your terrible ones?

The first one was with one big FMCG company; it’s a multinational but managed by Nigerians. It was for an internship role, and it went well. I had gotten the job because they were already telling me the job descriptions and resumption and closing time. So it was time to discuss salary, and they asked for a salary range. I told them between 40k - 60k at that time. They started laughing. It turns out the pay was 25k, so I humbly declined and walked away.

The other one was my fault. Some months before NYSC, I was still with my parents in Lagos’ outskirts, so I got an interview invite from them. I even forgot I applied to them; I was sending my CV everywhere I saw an opportunity. Anyways, the place was at Lekki on a Monday morning. My sister works and lives on the island, so I planned to spend the weekend with her, so I don’t stress on Monday, but my sister was also coming to my parent’s place for the weekend, so we decided that I’ll leave very early with her on Monday morning.

We got to Ikoyi at 7 am, Monday morning; I had to chill in her office till like 8 am when her boss came in, I knew it was weird being in her office that morning, so I had to find somewhere to stay until my interview which was at 10 am. So I called a friend who stays at Lekki, and he invited me over. The car I entered to his place that day had some stains on its seatbelt, so that thing messed up my white shirt.

I got to his place, and he offered to use the washing machine to get the stains off and assured me that my shirt would dry before 10 am; as he was about to turn off the machine, they took light. I had to wear my shirt like that; it was awful. I got to the place precisely 10 am; It was a lovely and cosy place; I already imagined myself there. It was my time to get interviewed, and someone directed me upstairs to the Director’s office; the first thing she gauged was my shirt; I looked so disorganised.

She offered me a seat, and we had a good conversation about mental health in Nigeria. She asked where I lived and said she could tell I came from a distant place; I smiled. Then she told me they couldn’t take me because I hadn’t done my NYSC, and they were looking for someone to stay full time, not having to take an excuse for camp, CDS, clearance and all those things. Hurt me but, we move.

These experiences are a lot. I can’t say I feel your pain, but wow. If you could change one thing about the hiring process of companies, what would it be?

Many companies need to layout the type of skills and qualifications they’re looking to fill specific positions rather than waste people’s time. These days you see “engineering graduate needed, or law, or whatever”, you get what I’m saying. Also, I feel everyone who applies deserves feedback, don’t give people anxiety for anything, and lets them know if they made it. And finally, interviewers need to know job seekers aren’t at their mercy, so they don’t need to be rude or condescending; you don’t know where you can meet the interviewee in future, being rude in the bid to “scare” people makes no real sense.

Alright, thank you for your time Mr David.